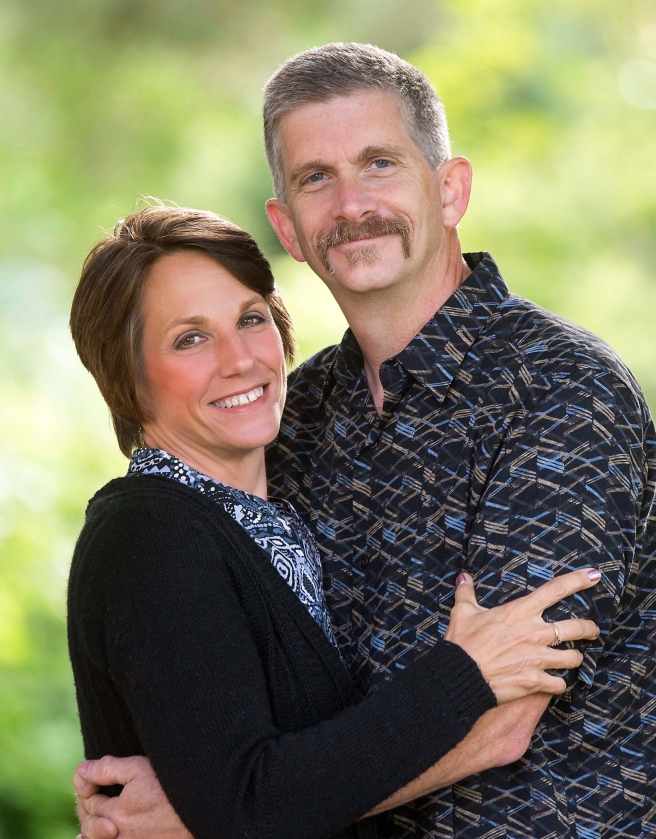 Let me tell you a little about a little girl: She accepted Jesus as her Savior as a little girl of five. She loved Jesus because He first loved her. He paid the price for everything bad she had ever done, which wasn’t much at age five. She learned that God would be pleased with her if she was good, so she worked very hard to become ‘good.’ She learned that pleasing God required performance. Becoming good required hard effort by her. Being good required her to always do good and behave good in every situation. Together with that, she only felt loved if and when her good behavior warranted it. But, she never became good enough. She was told that God’s holiness held the God of the universe captive from blessing her if and when she sinned. So, if she wanted to be blessed in life, it meant she had to live right. No… she had to live sinlessly. So, she tried harder and harder to do that.

She was taught that shame was a necessary response to be truly cleansed of her sin. Without shame, she was taught, how could one feel really sorry for being bad. So, shame was the tool that was used to get her to live right and keep her trying harder and harder. She was told that God loved her and she believed it. But then they said, because of that love, she owed a debt that it became her duty to repay. They told her that God could only be pleased if she repaid that debt by demonstrating HER love for Him with her behavior. Sadly, while growing up, she remembered being told she was loved but usually that was accompanied by, “I’m punishing you because I love you.” So, she never felt significant or truly loved sacrificially by anyone until she got married.

She was also taught that true love for God was demonstrated by extreme sacrifice and commitment. After all, it required taking up her cross and trying harder to be just like Jesus. And, when the going got tough, the good Christian was supposed to sacrifice. So, that is the message she taught to her children and everyone else who listened to her. Try harder! Sacrifice more!

The older she got, the longer the list of rules became. The harder she tried, the shorter she fell from mastering all those rules. She never felt good enough, pretty enough, smart enough, friend enough… pretty much she just wasn’t enough. In time, her identity was pretty much wrapped up in being either unacceptable or falling short of the mark of someone or other’s expectations for her. So, this girl spent her whole life working hard to make herself ‘enough.’ She spent her whole life trying to make God pleased with her and to keep Him pleased with her. But in the end, she always felt like a failure to everyone around her. The sad fact is that she always felt like a failure to God whom she had tried to please most of all.

This little girl grew up into a woman. She surrendered her life to Him and to His call to serve Him in full time ministry. Soon, the child became the teacher. She continued trying to remake herself into someone who might be worthy of God’s affection and blessing. She unconsciously believed that God’s pleasure and blessing were something she could earn. By setting enough rules, keeping enough rules, and trying hard enough, she believed she could achieve a level of behavior which “pleased God.” She spent her whole life creating a formula by which, through sheer grit and will power, she would make herself pleasing to the God she earnestly loved. She studied the Word, and hid it in her heart. She embraced good, wholesome thoughts and behavior. She practiced them diligently. She, with her husband, created a list of biblical convictions which were based on biblical principles regarding holy living and committed themselves and their family to living by them.

She clung to what she believed was God’s promise to her: she believed that if she planted and watered and cultivated a life that pleased God, that God promised to make her more like Him, that is, He would make her righteous. Sure, she knew that God would always forgive her if she sinned, assuming her heart was right, but mistakes and shortcomings proved what a disappointment she was to God and everyone else in her life. Finally, the way she lived this life striving to be holy was through sheer grit and self control. The formula couldn’t be flawed she believed, so when it didn’t work, it was obviously her fault.

If and when she failed, she’d have to apply a little more self control, dig down a little deeper, and try even harder. By doing this, she could usually get the formula to work; how could it be wrong? It was biblical after all! Right? But she always felt ashamed for not getting better and better by using her formula. Finally, she spent years in ministry teaching others how to use this formula to please God.

So, He started with her will to control EVERYTHING in her life and denied her it. He, in His sovereignty, allowed her to be taken captive by depression which denied her her ability to control her mind, her choices, her thoughts and her emotions. The harder she tried to please God with her actions, the more she’d collapse under the weight of her unrighteousness. Then, He took from her her mind where the Word of God dwelt. The harder she tried to think on good things, the more she’d see that in her mind there was no good found. In fact, He removed the blinders that had formerly hid from her the chaos of her unrighteousness and in that new place of darkness and despair, she found herself more and more helpless to change herself. He even took from her her ability to hear the Spirit of God and allowed her to be taken into the valley of the shadow of death. He even took from her her ability to sense His daily touch and feel His fellowship. She had a really hard time remembering the goodness of the Lord.

But He didn’t leave her. He was doing something new. He wasn’t punishing her. He was doing something different. His goal was about pursuing a deeper relationship with her. The irony wasn’t lost on Him; He’d have to hide Himself from her in order for her to long for Him, to come to truly know Him and be satisfied in Him alone. God didn’t enjoy taking away her tools but He knew this woman had to come to the end of herself. She had to realize how bad her heart truly was when she couldn’t control it; She had to see how helpless she was when her self-control was taken away.

The foundations upon which she had built her life would need to be bulldozed and a new foundation would need to be laid. This foundation would be built on all God and none of her. This foundation would build upon the foundation of His completed work, not upon the things Jesus died for abolish. She would be able to cling to nothing good in herself; she would be unable to TRY to earn it anymore. It would be 100% proof grace and mercy by God toward her. He told her, “I am the only One who can be enough to please Myself. Only MY righteousness is enough to satisfy MY demand for holiness. Only MY sacrifice can appease MY wrath at your sin and only I, Myself, can satisfy the justice I, Myself, required in the first place to fully pay the penalty of your sin. I don’t want shame to beat you down anymore. You are free. It is finished. Because I alone am Enough.”

When God was done with this woman, she had fallen in love with Him with all her heart. She saw that it was His kindness which had withheld from her control. It was His tender heart Who had longed for her intimacy with Him. Though she endured almost 12 years, disabled, despairing, despicable, and in terrible torment of her soul, it was from this perspective that she began to rejoice in the only One who would ever be enough to be more than she ever could be. He alone is and was worthy to receive all the glory and the praise.

Today, she stands before you healed and restored. She says, “I am loved. I am cherished. God pursued me and He won. The formulas are gone and He is still my enough.” ❤️